MimSafe Variocage provides unique protection for both humans and animals in the event of an accident.

MimSafe are designed for maximum safety and are the only ones on the market that meet the requirements for rear-end collisions. MimSafe is made of steel and powder coated in shades of gray and black.

Is adjustable in depth

Is lockable with a key and has recesses for padlocks

In the event of an accident, there is an evacuation hatch at the rear

Single cage with plenty of space
A safe and very practical dog cage, which also provides space for other things. With a few simple touches, the depth is adapted to your particular car.

MimSafe Construction lives on security
For more than 20 years, MIM Construction has worked with functional design of safety details for the modern automotive industry. They have documentation from hundreds of crash tests, where their protection products have been included and they have from the "inside" followed the major car manufacturers' development work with, among other things, deformation zones. With that knowledge as a base and their long production experience of safety accessories, these dog cages were developed.

How safe is a car cage in an accident?
Every seventh traffic accident is a rear-end collision. The rear cargo area is part of the deformation zone around the passenger compartment that protects occupants in the event of a collision. In the event of a rear-end collision, the rear end of the car is pushed in and objects placed in the load compartment follow the parts that are pushed forward. How much it is pushed in depends on the car's construction and what it collides with.
If there is a dog cage in the car's cargo area, it will move forward in the car against the backrest of the rear seat.
If the impact force is severe, there is a risk that the backrest will break. Previously, there have been no reliable and objective crash test methods for dog cages in cars.

The test shows whether the cage is robust enough to withstand crash violence without opening up or becoming dangerous to the dog, while at the same time it must not be dangerous for the passengers in the back seat. Mim's dog cages meet both requirements.

The car cage is delivered unassembled. 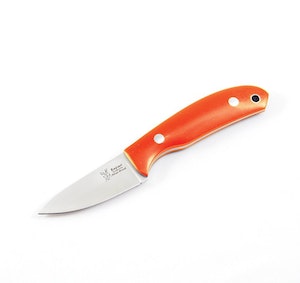 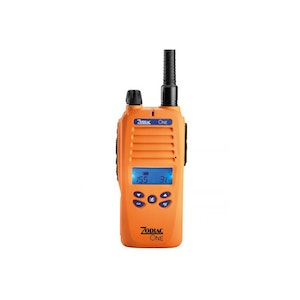 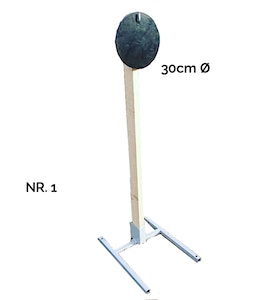